What Is the Difference Between a Chip Shot and a Pitch Shot? 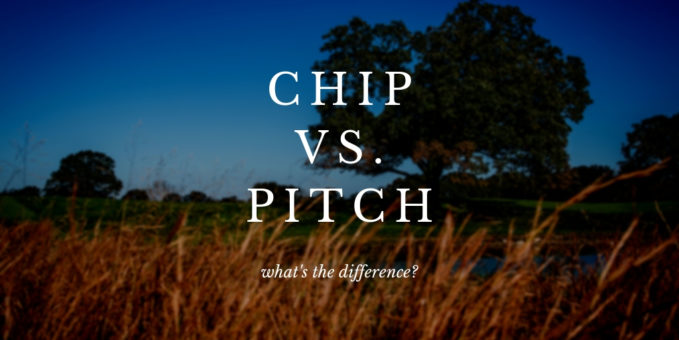 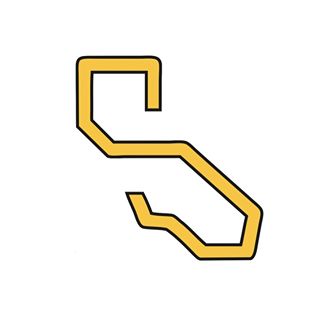 Enter Our February Giveaway!
Win a $400 wardrobe package from State Apparel by signing up for our newsletter.

What’s the difference between a chip shot and a pitch shot? Is it important?

I’m going to answer these in reverse. Yes, It is important. It’s important because once you hear this theory, the short game should become easier for you.

The difference between a chip and a pitch is that the pitch shot flies farther than it rolls, and the chip shot rolls farther than it flies. A chip can travel a longer distance than a pitch. Some places have a lot of slopes and the ground is quite hard. Little chips can roll a VERY long way.

You should ask, “What’s a short game shot?” The short game starts at half the average carry distance of your highest lofted club. I hit my 58-degree wedge 100 yards, so the short game for me is 50 yards and in. Easy enough.

Now we’ve defined chip, pitch, and short game. Now, for the sake of your understanding of technique, we’re going to stop saying, “chip,” and, “pitch,” once and for all, and we’re going to start saying, “short game shot,” instead.

If the person you’re speaking with needs more details, you can describe how the ball got to its destination. But for the sake of your understanding of technique, they’re the same swing, usually performed with different clubs, but your environment can also turn chips into pitches and pitches into chips. So what’s the point? They’re all finesse shots NOT hit with a putter. 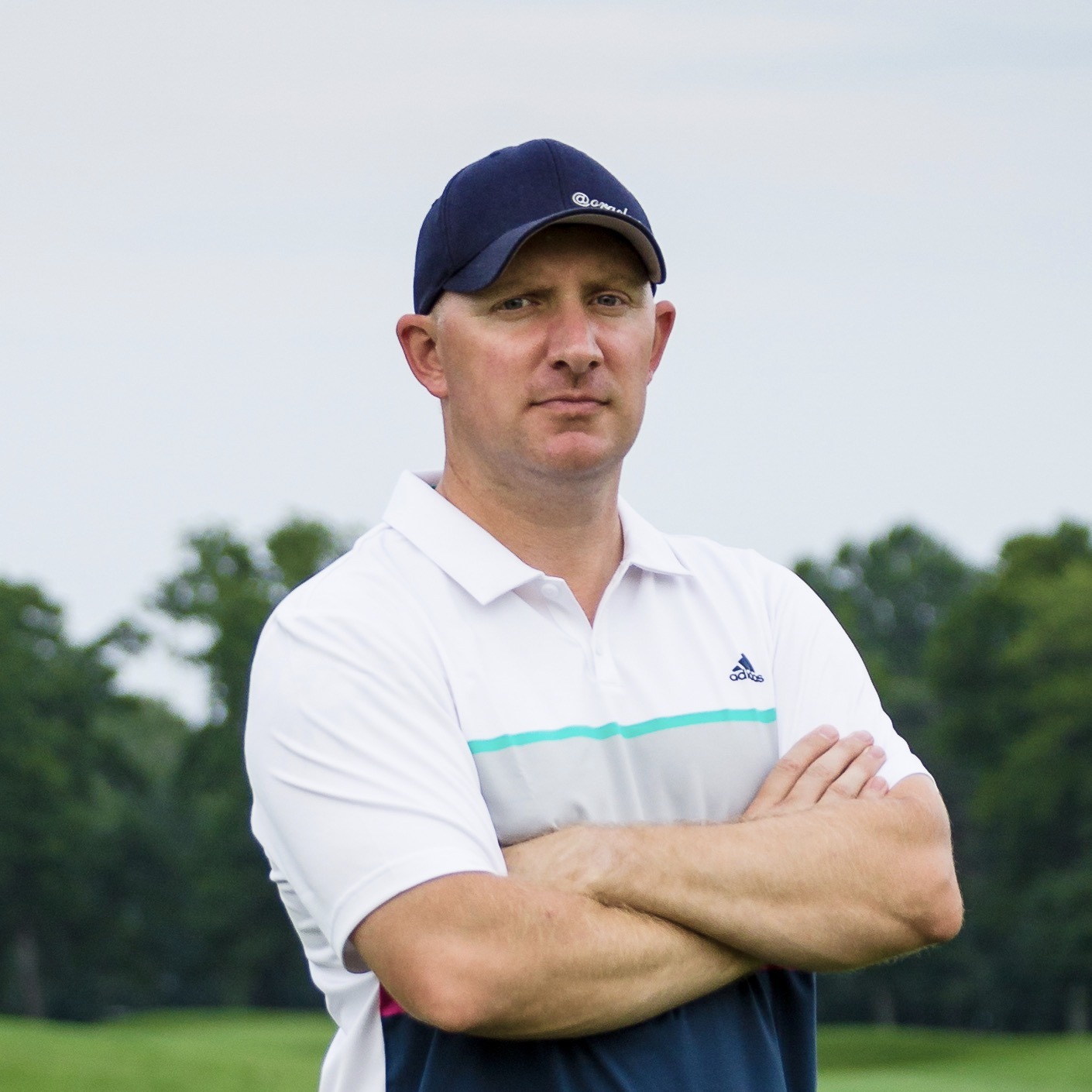 Ryan is the lead instructor and founder of ryanchaneygolf.com. He’s widely regarded in the golf instruction community as a full swing expert. You can book online lessons with him on his website, or check out his YouTube Channel for more swing tips.

Impressive Makeover of a Popular ProductIs The Value Still There?