You Can’t Become A Better Golfer Without This Trait… 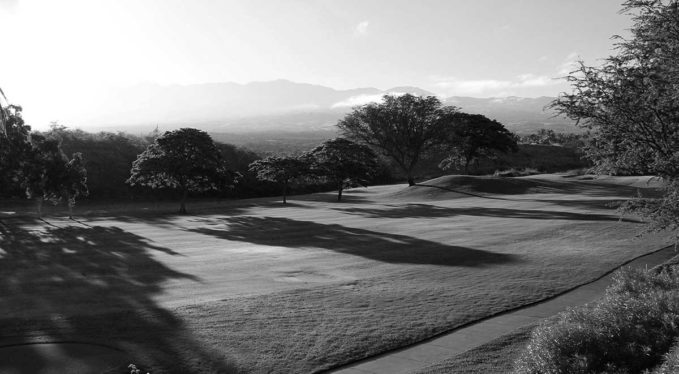 What is it that separates ordinary people from the high achievers?

Is it pure talent? Hard work? Or is it an unlocked mentality?

The world is fraught with talented people who never “lived up to their potential.” Hard workers often suffer the same fate, spinning their wheels trying to get into the middle of the pack. Then there are the idealists who bounce from project to project looking for the next big breakthrough.

Grit is your individual ability to persevere through adversity and setbacks toward a larger, long-term goal.

When it comes to golf, grit comes in many forms. It can mean diligently working on a suggested swing change from your instructor. Or in a single round, it can mean staying focused after a particularly bad hole. In either case, the end result is a matter of the resilience you showed when faced with a challenge.

Don’t confuse grit with mindless persistence, though. Grit is difficult to harvest because you need to stay present and involved to see the benefits. “Checking out” isn’t gritty. And if you’re not careful you can develop poor habits with all that time spent on the range.

Often times, grit means seeking a challenge or problem and still pushing through. It’s been said here before, but it bears repeating: improvement is found outside of your comfort zone. Hitting a bucket of balls to a stock wedge number from a practice mat will only help you improve your ability to hit a bucket of balls to a… you get the point.

Tenacity transcends golf, and the importance of grit both on and off the course shouldn’t be understated.

Golf, like life, is going to be hard sometimes. Seeking a larger goal and continuing to pursue it with sincerity and direction will help you overcome difficulties and failures when they crop up.

Did you stop trying to walk after the first time you fell down? You don’t remember struggling to balance or all the bruises, but you’re walking around today. That resilience to try again is what makes you stronger.

Trying to stop your slice? Try hitting a draw. Try hitting the biggest draw you can imagine. Now try to draw it even further! Even further. Stand up!

It’s this kind of attitude that follows you everywhere. Proper persistence with passion produces progress.

Odds are you aren’t a “paragon of grit,” yet.

You can find grit scale quizzes online, and I recommend taking one. You don’t have to share your results with anyone, but I’ll tell you I’m still not as gritty as I want to be–understandably so since I was a quick learner and praised for my innate talent and potential as a young kid. Everything came easy so I never really learned to apply myself toward goals until after college. Carol Dweck would have described me as a having a “fixed mindset.”

Even with a growth mindset now, grit is still hard to come by. It’s a new frontier that I’m still working on.

What you might not realize is that you are already gritty in certain aspects of your life. Raising kids is a gritty endeavor. Going to work can take a lot of grit, but you know the end result is bigger than yourself. There are varying levels of grit in almost everything you do. Focusing on where you are grittier in life can help you piece together why you aren’t in other areas.

If golf is just a fun outing for you and friends, you don’t need to be gritty. If you want to be better than you are, then you’ll need some help and grit. And if you want to play at the highest level, get ready to bear down for the longest, grittiest road of them all.

For me, that kid with endless potential and natural talent hit difficulty and preferred sitting on the bench, where the team’s loss wasn’t my fault. I learned the easy thing was to eat junk and play video games–beating games was easy with a sugar-induced dopamine dump until I tipped the scales at 250lbs and saw a depressing future ahead.

I became gritty about food and moving my body and stuck with a plan. That first foray into a world of grit left me 70lbs lighter with a learned ability to continue to push through adversity. Grit grows like any other muscle you work out.

Like other aspects of your game, you can practice developing grit. Growth in this area seems exponential as grit begets grit (have I said grit enough yet?).

Think of the “gym bro.” They get a bad rap, but in reality, they are the epitome of process. Every day they show up to the gym and bust out set after set just to do it again the next day. It doesn’t matter what else happens during the day, they will make time for the gym.

Grit exists when mentality meets action, repeated. It also means not relying on motivation, but rather process, habit, and the big picture.

The big picture is important. Making changes to your golf swing because it was the latest instruction you read just hits the reset button on your game. Bouncing from tip to tip doesn’t give you any foundation to build on to see lasting change. Great instruction will help you put your journey into perspective, with plenty of highlight landmarks along the way.

If it sounds daunting, it can be. However, you can also make it fun.

Playing mini-games on the range not only increases your variable practice and competitive spirit, it also can build grit. Sinking ten 6-footers in a row before you can leave the practice green helps increase your fortitude.

Finally, give yourself a reminder of your largest goals.

Inspired by my love of martial arts movies as a kid, the master would always tell the student “again” as she tried and failed to do a certain kick or punch. Attempt after attempt: “again.” Again.

Until, at last, the student gets it right and smiles at her accomplishment, only to hear the master say, “good.  Again.”

Whether right or wrong I evaluate the result and cause, and I go again.

So the next time you’re faced with a challenge or adversity, remember that you have an opportunity to build yourself up by taking it head-on. Be okay with being uncomfortable and trusting that you can work through the difficult times. Nothing is forever when you keep pressing on.

For more detailed information, check out Grit: The Power of Passion and Perseverance 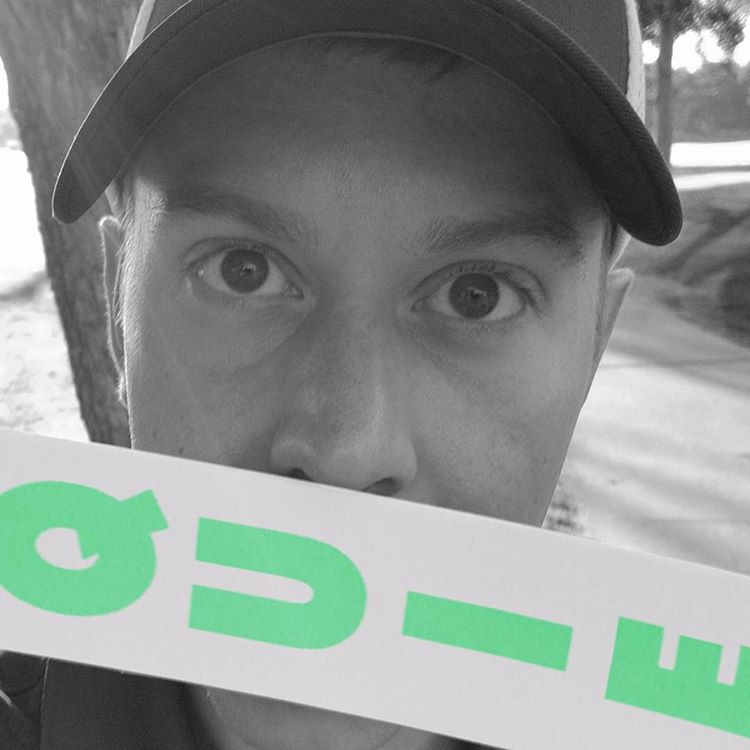 John is an amateur golfer and creator of the Subpar Golf Blog.  He’s an avid experimenter and data tracker determined to take his subpar game all the way to a qualifying tournament for the 2020 U.S. Open.  He currently resides in the Dallas/Fort Worth area.

Want to Become a Better Golfer? This Is a Prerequisite
1 views

A New Addition to the Overspeed Family
0 views

A New Addition to the Overspeed Family

Want to Become a Better Golfer? This Is a Prerequisite

A Real Solution to a Big Problem [Guide]

The Foundations of Effective Wedge Practice